The NGO Homo Evolution was founded in 2010 (29/11/2010), and has extensive experience with the LGBTQI+ community in Greece and Europe in communication, information, advocacy, human rights, and visibility. Our cooperation with civil society organisations and with the LGBTQI + community, has built a long-term trust, while the experience of both the management team and the communication team is unique working on LGBTQI+ projects. The promotion of cooperation between media, agencies and organisations for the coordination and implementation of advocacy actions is at the core of our activities. We support the majority of LGBTQI+ community events, being their main means of communication to the public. We run the leading and longest standing LGBTQI+ magazine in Greece ANTIVIRUS as well as the daily LGBTQI+ news portal avmag.gr which counts over 140,000 unique visits/month, and is considered a safe place for the community, where LGBTQI+ voices are heard, and their active participation is enhanced.

Homo Evolution fully managed and communicated the European Union “LGBTI SURVEY II Project – EU FRA “ in 2019, in terms of the creation of the outreach in the communities and the overall communication plan and its application. Through the experience it has gained the know-how, as well as knowledge of good communication and managing practices-such as the effective reach to under-represented groups within the LGBTQI+ community, in completely different environments.

Homo Evolution also recently ran two other programs: “LGBTQI+ Voice Up: Project Greece” an engagement action for the LGBTQI community in Greece connected to the sector of communication for the European Parliament, funded by EU and : the “Panhellenic Campaign for Equality in Marriage”, funded by European Economic Area Financial Mechanism (EEA Grants). In the national campaign of Marriage equality the campaign reached more than 60000 signatures of civilians supporting equal marriage including political parties, importanta institutions, media and Greek Celebrities.

All made with love for our community

Homoevolution was founded in 2010 in an attempt to combine a common strategy for LGBTI initiatives whether these are about LGBTQI+ rights, culture, information and travel.

Our core business objective is the evolution and propulsion of the LGBTQI+ community. Our partnering with Greek businesses and national as well as international organizations of the LGBTQI+community are the key factors to success in our mission.

Homoevolution delivers a broad agenda of services for all who wish to work with the world’s LGBTQI+ community that includes the following:

We publish the oldest and most known LGBTQI+ paper-magazine in Greece (with free cross-nation coverage & via subscription across the world) and the sole gay guide & gay map for Greek cities.

We maintain strategic partnerships with world-known brands such as Planetromeo.GR and we are proud members of the world’s greatest gay & lesbian tourism association, the IGLTA, whose we are the exclusive media partners in Greece. We are also founding members of the European LGBTQI+ media association.

We organize and support community events that vary from Festivals to parties.

We are part of

We attend international tourism exhibitions and LGBTQI+ conferences, and we are keeping up with international events that relate to the LGBTQI+ community. We are in contact with nearly all major European Events and Festivals. We are proud members of the world’s greatest gay & lesbian tourism association, the IGLTA, whose we are the exclusive media partners in Greece. We are also founding members of the European LGBTQI+ media association.

Every year we seek new ideas and proposals from our existing or potential partners, as well as from inspiring individuals with creative ideas, in order for us to always improve and stay on the edge of tomorrow, always being productive, efficient and positive for the future.
watch video
our team

I was born in Athens in 1982. Been part of the LGBTQI+ movement from a very young age. Theoretical Physicist. Pride Organizer. Queer.
LinkedInFacebook

CFO
I was born in Athens, 33 years ago. I studied journalism and media and I
am currently the editor in chief of Antivirus Magazine, the only LGBT
media in the country.
InstagramFacebook

Chief Editor
Getting things done, living one day at a time, and treating myself with some adventures games! Lover of dance, ice-cream, and summer.
FacebookLinkedIn

The project aimed to strengthen the voice of the LGBTQI+ community and raise awareness about the challenges it faces, highlighting the role and contribution of the Eu...
View Project

Say I Do! National Campaign for Marriage Equality

The National Campaign for Equality in Marriage "Say I do!" was created and implemented by Homo Evolution and aimed to inform and raise awareness on the demand for equ...
View Project

The European Union Agency for Fundamental Rights (FRA) has launched the 2nd wave of the online EU-wide LGBTI survey to assess progress since the 1st wave of the same ...
View Project

Athens-Real is a campaign to highlight Athens as Europe’s upcoming gay city. It also provides a platform for members of the LGBT community. #AthensReal
View Project

Antivirus Magazine is the biggest LGBTQI free press in Greece since 2003. Our main concern was to get away from the character of an easy magazine and create dynamic v...
View Project

We have proudly worked with: 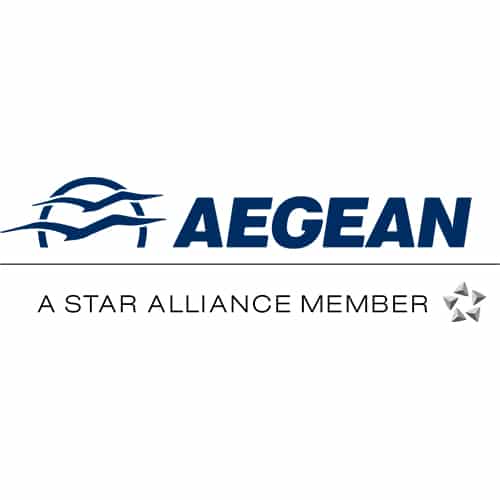 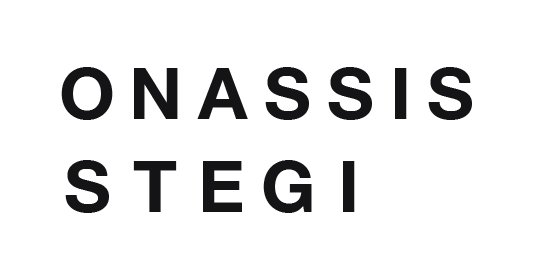 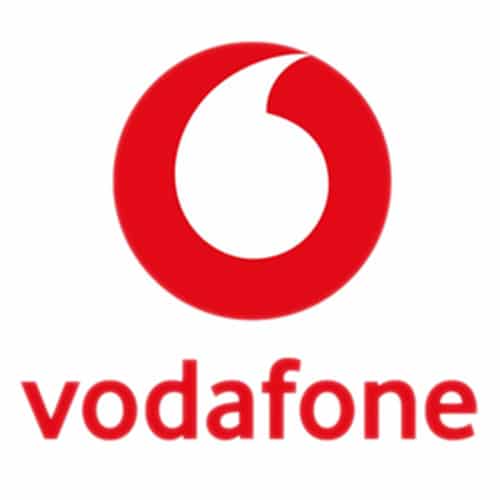 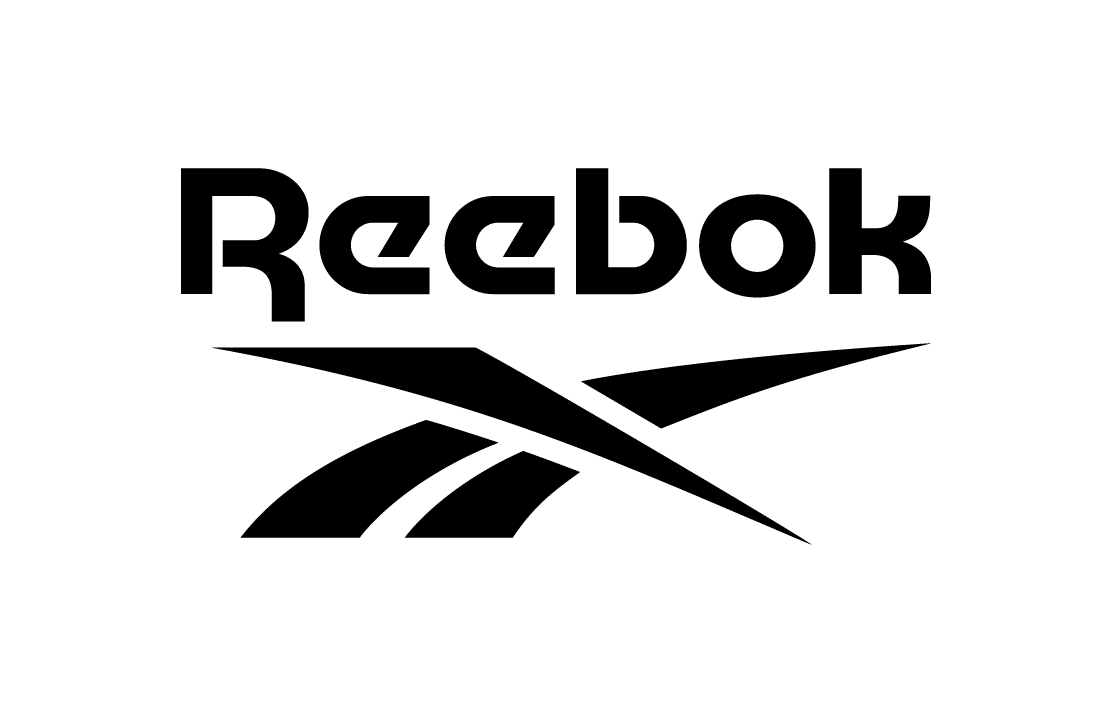 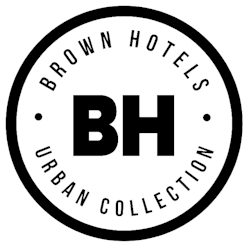 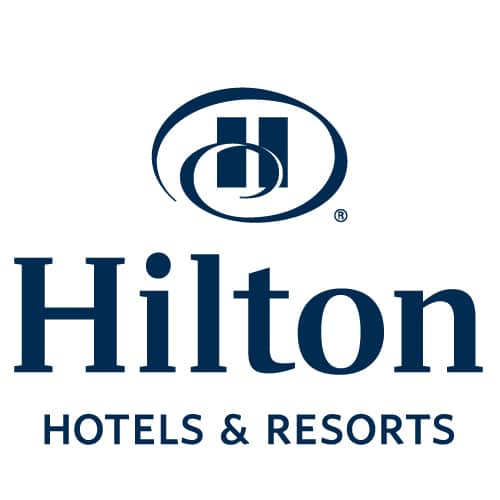 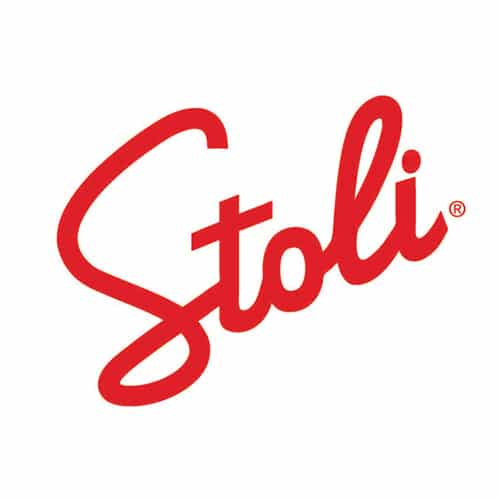 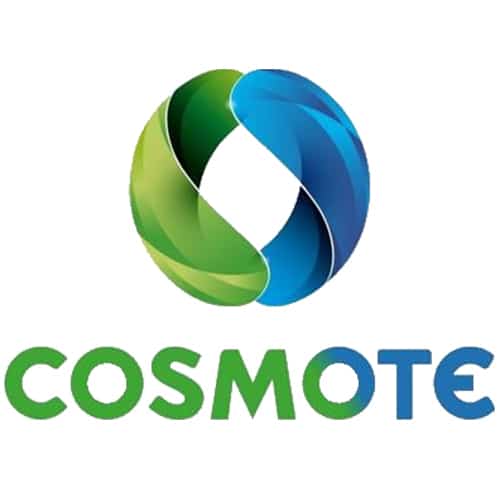 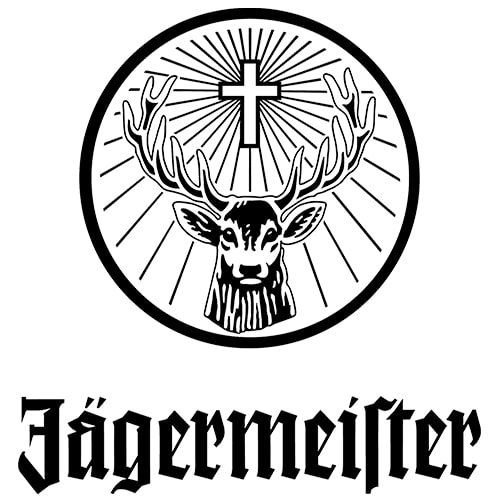 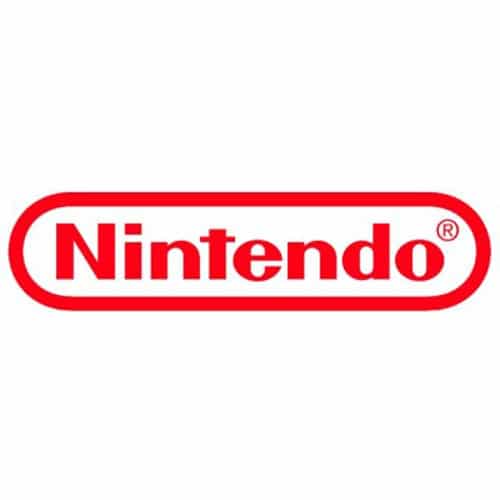 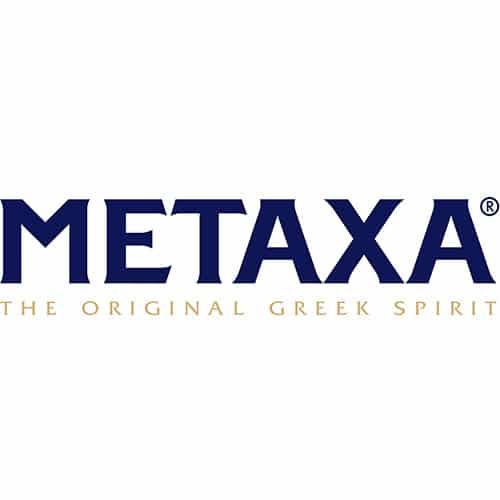 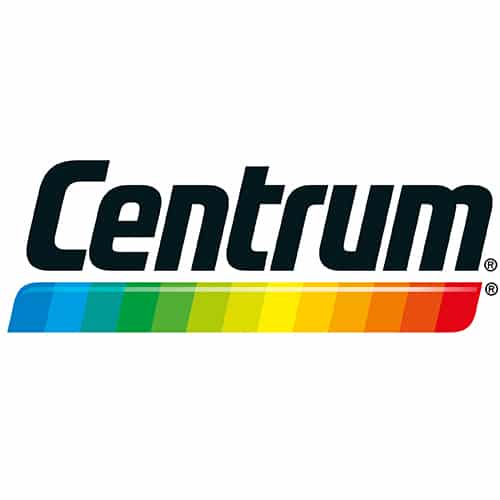 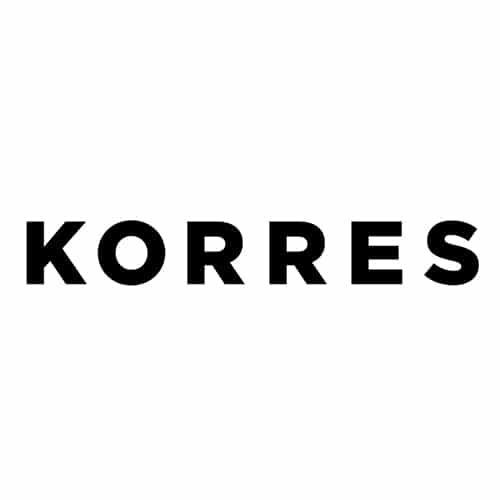 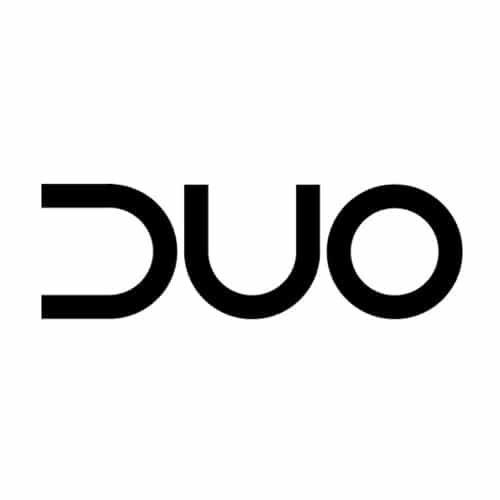 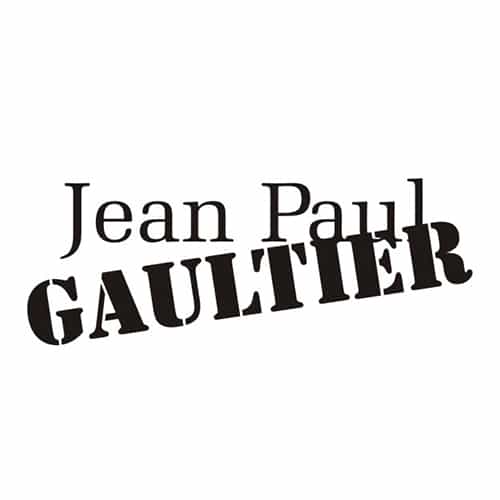 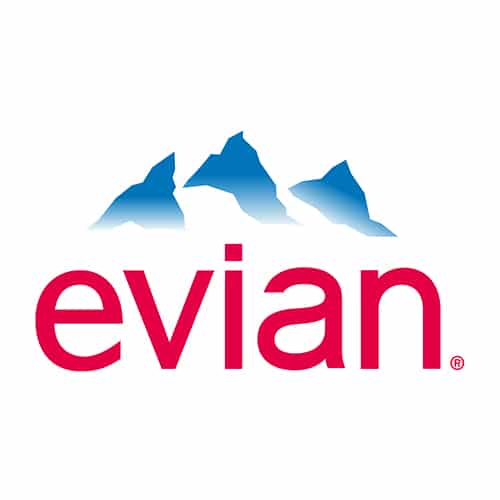 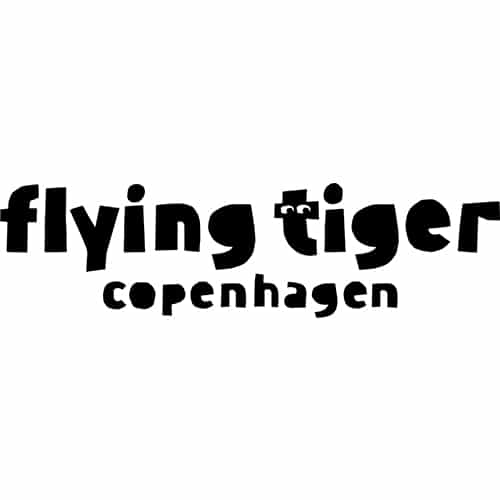 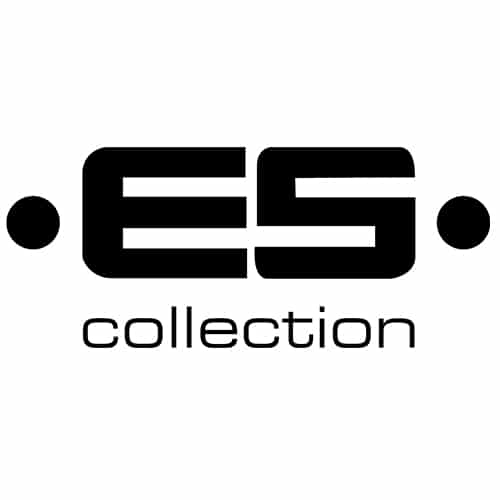 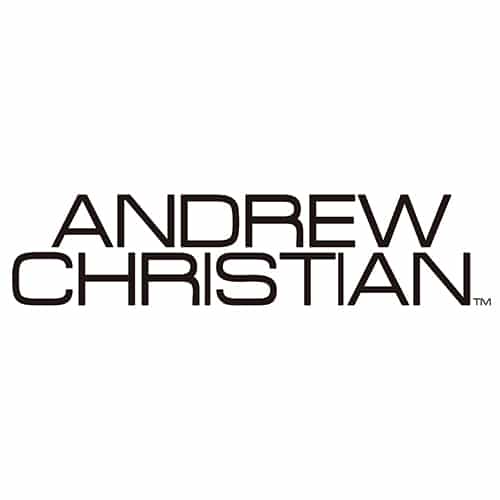 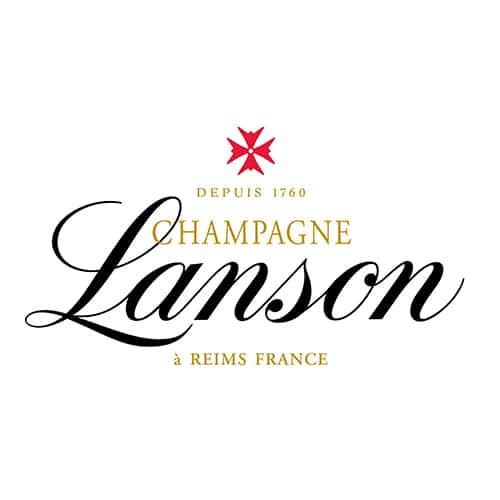 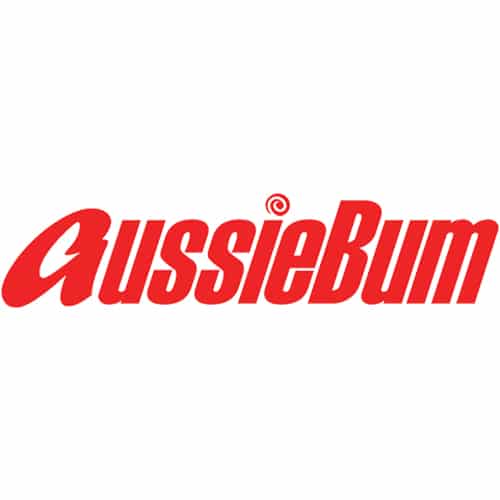